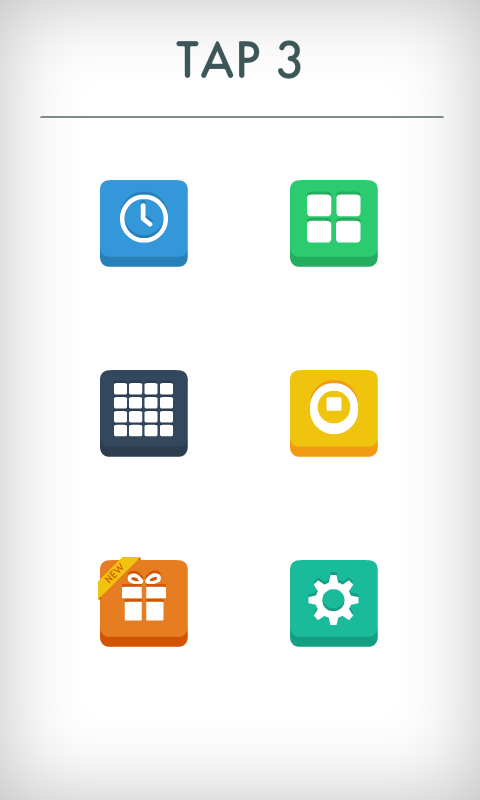 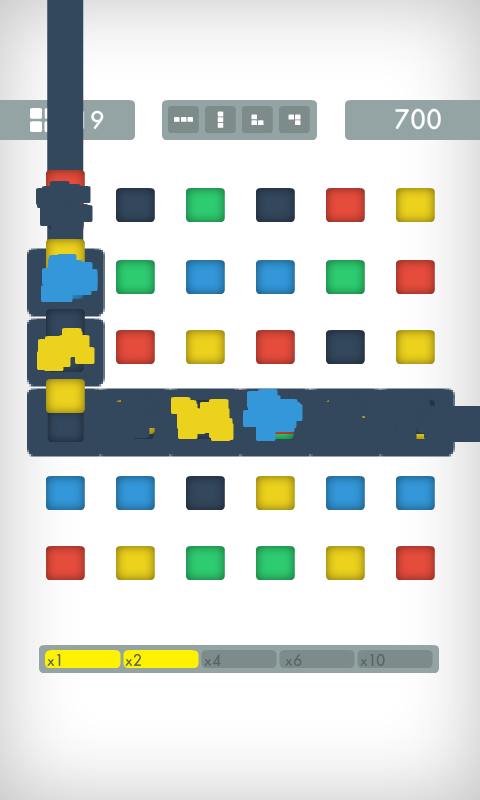 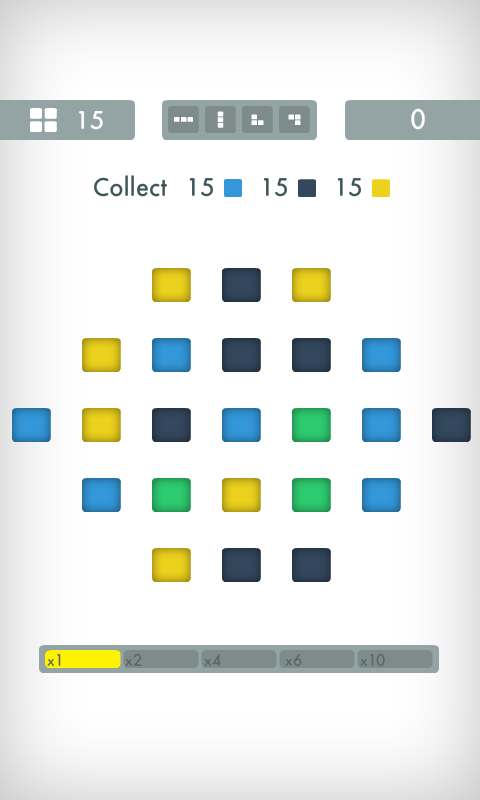 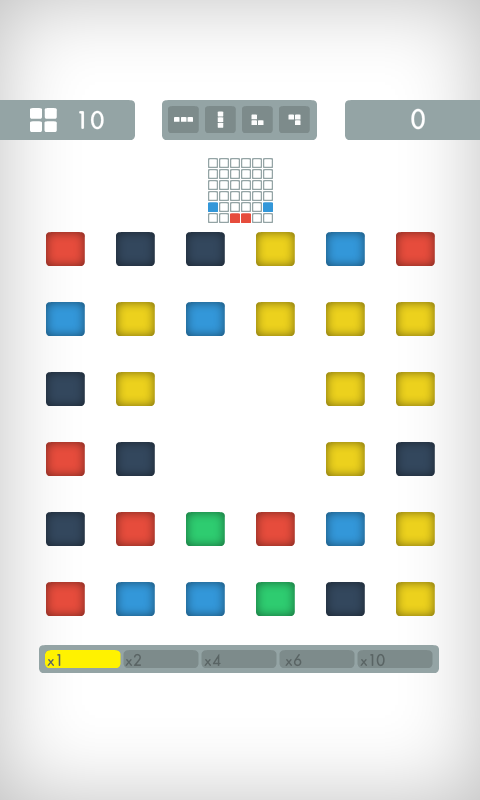 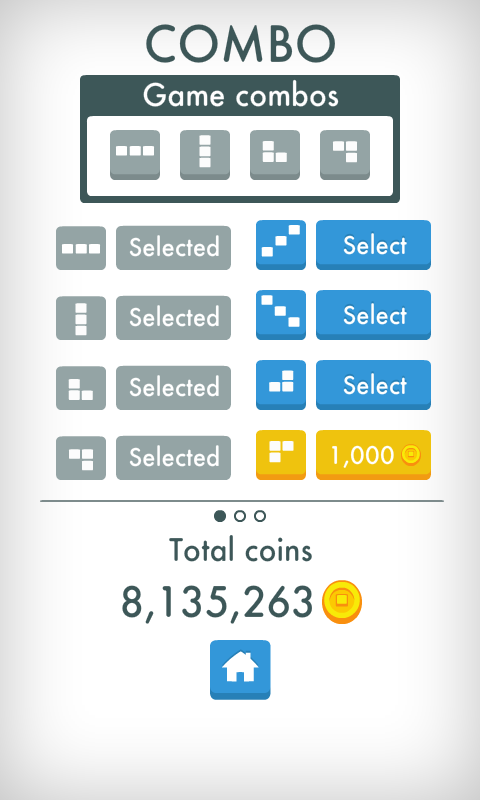 I have been working on my free time on another personal project: TAP3.

It’s a match-3 game, with some tweaks to the classic formula. On the new mechanics side:
– The player can tap 3 tiles of the same color anywhere on the screen to make them disappear
– He has the possibility to make a combo by taping 3 neighbouring tiles, aligned vertically or horizontally to make a combo and delete a line
– New combos are available on the store, so that the player can build his deck and use combos according to the levels he wants to pass
– Level objectives include drawing a specific figure with the tiles on the map

Classic mechanics are also included, for the player to keep his references
– This is still a match-3: 3 similar tiles makes them disappear
– The progression of the levels is very linear, introducing new features progressively
– Some level objectives are very classic: collect x colors, reach x points
– The global graphic design is simple and flat design inspired so the game information is really easy to access

The game reaches its final steps: some level building left, game tuning and game economic tuning. Stay tuned for the release of TAP3!